The Most Vermin-Infested American Cities 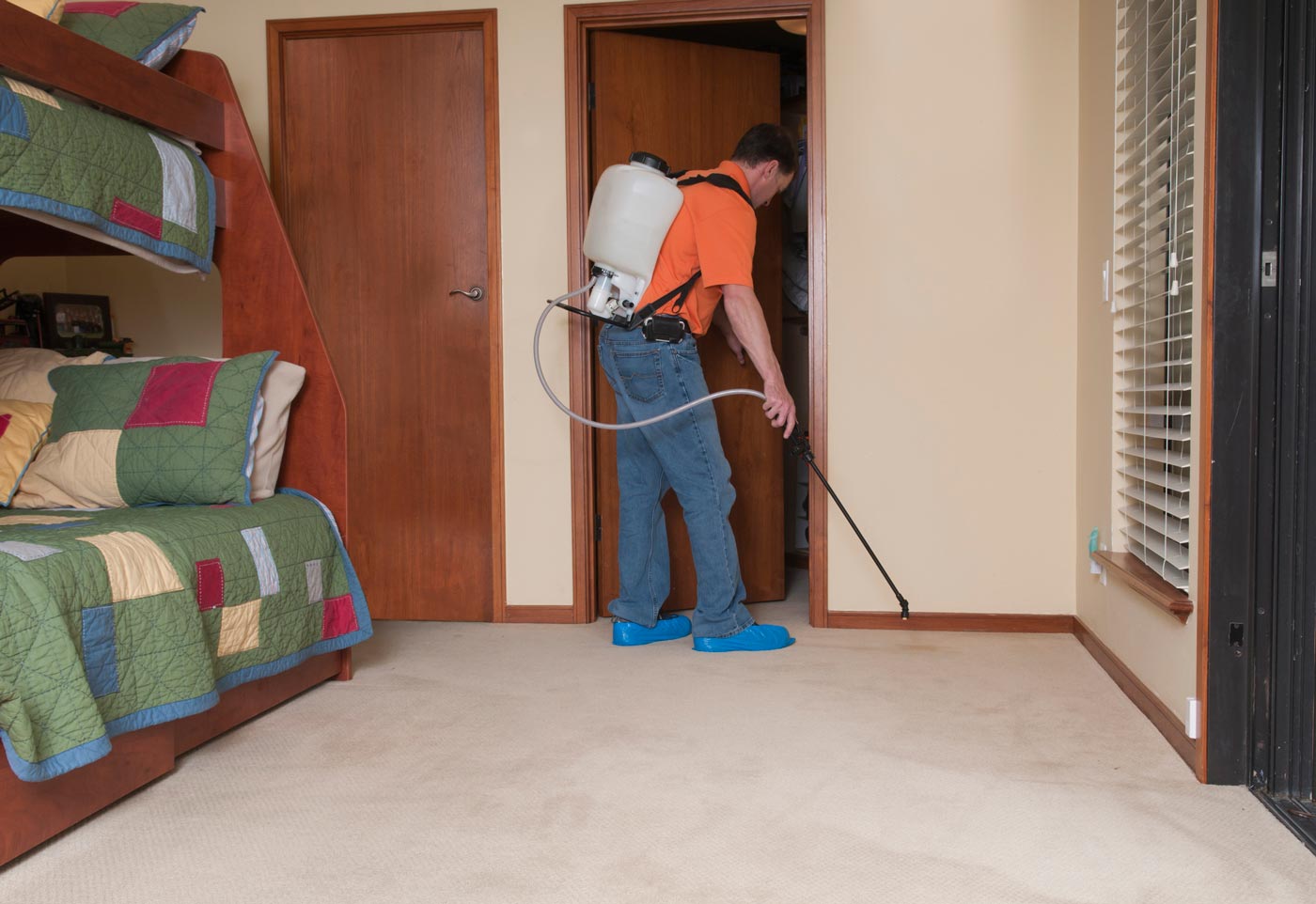 The household critters that lurk behind radiators and under shower drains are a nuisance for lay people, and an impossible math problem for public health researchers and pest control companies: How many rats live in New York? Cockroaches in New Orleans? Since the U.S. Census can’t talk to the creatures to get a head count, the government does the next best thing: It asks homeowners and renters.

Every two years, the government statistical agency conducts the American Housing Survey (AHS) to paint a picture of the country’s residential stock. The online survey asks respondents about the homes they live in—how homeowners financed their abodes, the public subsidies renters enjoy, and an array of other information, including whether they think their neighborhood is safe, or whether their home is musty.

Also, whether they have seen evidence of cockroaches, rats, and mice.

Forty-one percent of New Orleans households reported roaches in 2015, according to Bloomberg’s compilation of AHS data, the highest of the 25 metropolitan areas broken out in this year’s survey. Philadelphians had the most rats and mice, with 18 percent of households reporting rodents. New York was the double-fisted king of creepy critters, with 16 percent of households reporting roaches and 15 percent reporting rodents—the only city to reach double-digits for both types of vermin. (To fully appreciate the size of the Big Apple’s pest population, it’s necessary to consider the numbers in aggregate: Some 1.1 million households saw evidence of cockroaches in 2015; 1.1 million saw mice or rats.)

Pest control was one of the early achievements of human civilization, said John Kane, an entomologist at Orkin, an Atlanta-based pest control company, but the long-term success of the project has been mixed. There was that time in the 14th century when the bubonic plague—transmitted by fleas that traveled on the backs of rats—wiped out a third of Europe’s human population. In modern times, Kane said, rodents are responsible for a huge amount of food waste, while the saliva, feces, and shed body parts of common cockroaches can trigger asthma and allergies.

Better data on pest populations can help exterminators launch targeted strikes, said Kane, limiting the amount of poison they release into the environment, and reducing the risk that the vermin build up resistance.

Roaches, as suggested by the charts above, are more common in warmer, wetter climates; rodents seem more likely to darken doors in older cities and colder ones. The data show that Miami was 6 percent more roach-infested in 2015 than in 2013 and that rodent sightings in Washington fell by 20 percent. (In that town, the rats have a way of finding their way back.)

That leaves plenty of work for the pest control industry, which supported 24,000 U.S. pest control businesses and generated $12.3 billion in revenue last year, according to the research firm IBISWorld. (Two publicly traded companies—Rollins, which owns Orkin, and the ServiceMaster Company, based in Memphis, Tenn.—combine for 22 percent of sales.)

“It’s not just the neighborhoods with broken windows,” said Kane. “I’ve been in mansions that were filled with rodent droppings in the attic.”

You have Successfully Subscribed!

You have Successfully Subscribed!